A gunman took 29 hostages in a school in the Russian capital Moscow, killing a teacher and a policeman before being arrested. 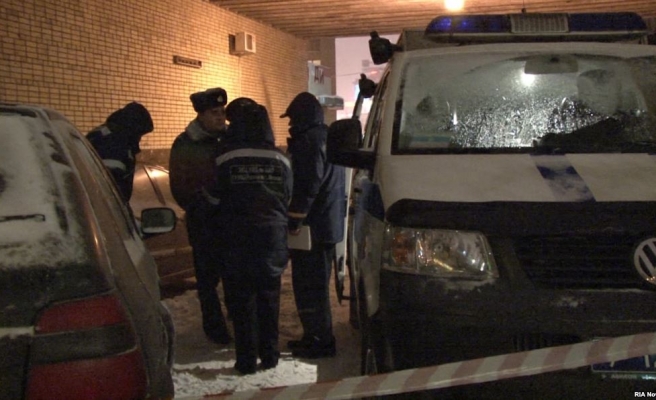 A school in Moscow was attacked by a gunman, who killed a teacher and a police officer.

After taking around 29 teenage students hostage, the gunman, who is also believed to be a high school student, was detained.

A live news feed showed students running out of the school while others were evacuated.

Alarmed parents gathered outside the school, as fears over a possible repeat of the 2004 Beslan school massacre came to mind.

The gunmen made no demands.