Some 3.2 million computers hacked to steal banking data, with Europol police having with technology firms 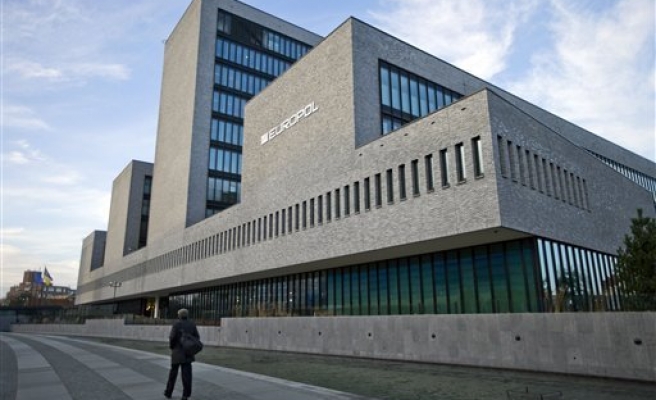 A cybercrime ring that used 3.2 million hacked computers worldwide to steal banking information by seizing control of servers has been disrupted by European police and technology companies, officials said on Wednesday.

Europol's European Cybercrime Centre coordinated the operation out of its headquarters in The Hague, targeting the so-called Ramnit botnet, a network of computers infected with malware.

It worked with investigators from Germany, Italy, the Netherlands and Britain and was assisted by companies Anubisnetwork, Microsoft and Symantec, which said 3.2 million computers were hacked.

"We worked together to shut down the command and control servers for the network in various countries across the European Union," Paul Gillen, head of operations at the cybercrime centre, told Reuters. "The criminals have lost control of the infrastructure they were using."

Seven servers used by the cybercriminals were shut down overnight, officials said.

The malware, installed through links on spam email or infected websites, enabled culprits to take control of the PCs and use them for criminal activities.

The British-led investigation is ongoing and Gillen said he could not comment on any possible arrests of suspects because that could interfere with police operations.

Europol, the European police agency, has been coordinating cross border efforts to take down criminal infrastructure on the Internet and bring to justice those responsible.

In November, U.S. and European authorities seized more than 400 secret website addresses and arrested suspects in an operation targeting black markets for drugs and other illegal services, known as Silk Road 2.0.