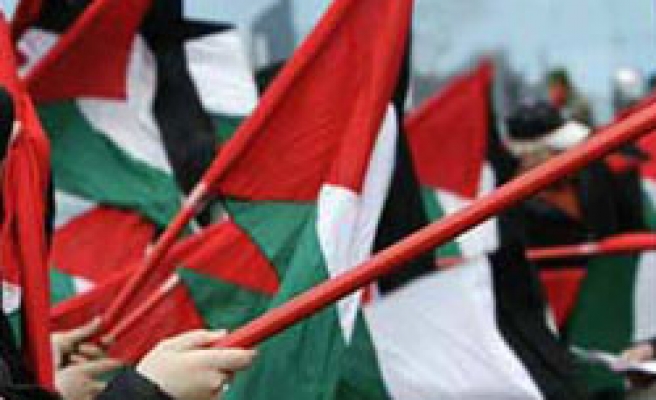 A source close to Hamas' armed wing signalled on Saturday the group would no longer accept Cairo as a broker between it and Israel, after an Egyptian court banned the Islamist group's armed wing and listed it as a terrorist organisation.

"After the court's decision Egypt is no longer a mediator in Palestinian-Israeli matters," the source told Reuters. Cairo has played a key role in brokering ceasefires between Israel and Hamas in the Gaza Stripnumerous times