The USB drive contained dozens of folders with maps, videos and documents detailing security at Europe's busiest airport, according to the Sunday Mirror newspaper, which first reported the incident. 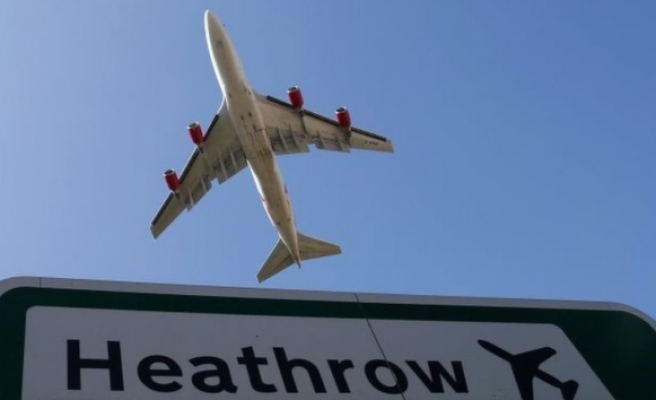 Heathrow Airport said Sunday it has launched an internal investigation after a memory stick containing extensive security information was found on a London street by a member of the public.

A man discovered the unencrypted device discarded on a west London pavement, and handed it into the paper, which said it reviewed the contents and passed it on to Heathrow officials.

The airport said the breach led to an immediate review of all security plans and it was "confident that Heathrow remains secure".

A spokeswoman added: "We have also launched an internal investigation to understand how this happened and are taking steps to prevent a similar occurrence in future."

She declined to detail the contents on the USB and when the security lapse occurred.

The device reportedly contained 174 documents, some referencing measures used to protect Queen Elizabeth II, and others outlining the types of IDs needed for different areas of the airport.

It also included timetables of security patrols, and maps pointing to the positions of CCTV cameras, the Sunday Mirror said.

The incident comes as Britain's threat level remains at severe following a series of deadly terrorism attacks this year.

The airport spokeswoman said safety and security were its "top priority".

"The UK and Heathrow have some of the most robust aviation security measures in the world and we remain vigilant to evolving threats by updating our procedures on a daily basis," she added.