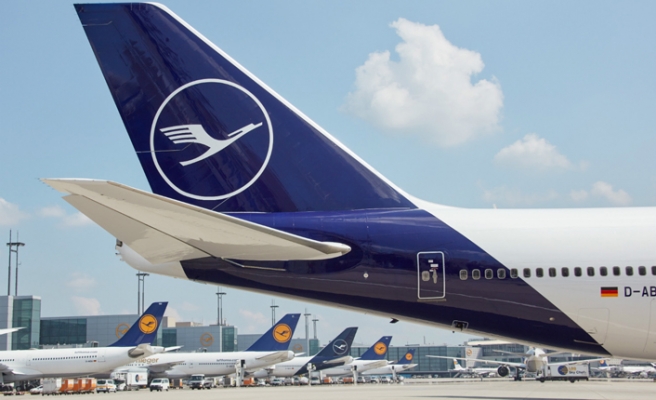 Despite the drop, that was still better than a 983 million euros forecast from analysts surveyed by Factset.

Operating, or underlying profit adjusted for some one-off items -- the company's preferred measure of its performance -- also fell, shedding 10.8 percent to 1.35 billion euros.

In a statement chief executive Carsten Spohr hailed "the second-best nine-month result in our history" as the group reported adjusted operating profit of 2.4 billion euros between January and September.

Boosted by a an all-time high of 108.5 million passengers in the first three quarters, the strong performance came despite an increase in fuel costs amounting to 536 million euros so far in 2018.

Lufthansa was also burdened by costs related to delays and cancellations as well as to the integration of chunks of Germany's former second-largest airline Air Berlin, which went bankrupt last year.

So far this year the absorption -- mostly by the low-cost Eurowings division -- has cost 170 million euros, the group said.

Lufthansa confirmed its full-year objective for an adjusted operating profit "slightly lower" than in 2017.