The hijacker of an Ethiopian Airlines plane diverted to Geneva airport is being held and the situation is "under control", Geneva airport police said in a text message. 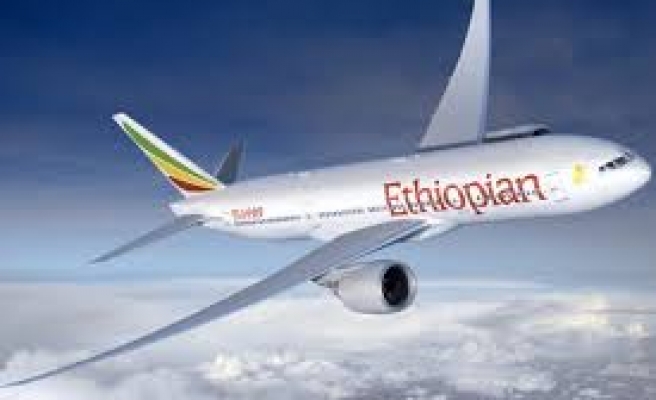 Swiss authorities detained the hijacker of an Ethiopian Airlines flight that was forced to land at Geneva's international airport on Monday, airport police said, adding that passengers and crew were safe.

The situation was "under control", police said after flight ET 702 had been diverted from its original destination of Rome. The airline earlier said the flight from the Ethiopian capital Addis Ababa had been "forced to proceed" to Geneva.

An Ethiopian government spokesman, Redwan Hussein, told Reuters the flight had made a scheduled stop in the Sudanese capital, Khartoum, where he said the hijacker or hijackers might have boarded the flight.

"We don't know where they are from or how many they are but it looks like the hijacker or hijackers boarded the flight in Khartoum," Redwan told Reuters shortly before police announced they had detained the assailant.

In an apparent recording of a radio communication between the aircraft and air traffic control posted on the social media site Twitter, a demand for asylum can clearly be heard.

Reuters could not independently verify the authenticity of the recording and it was not immediately clear whether it was a hijacker or pilot speaking from the plane.

"We need asylum or assurance we will not be transferred to the Ethiopian government," the voice in the recording said, posted by Twitter user @MatthewKeysLive.

A flight tracking app for mobile devices showed the flight circling over the Swiss city several times before landing.