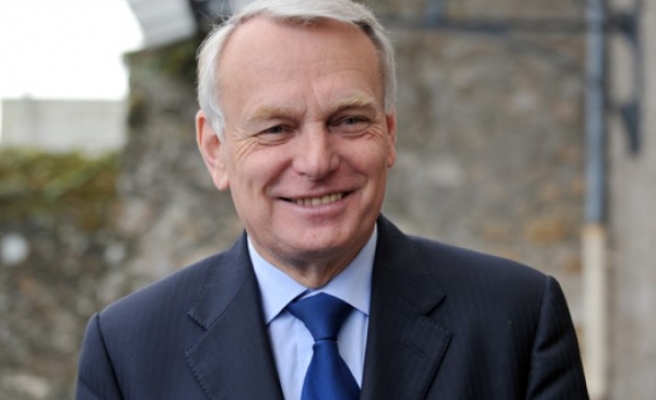 In a minor government shake-up, Hollande also named a member of the French Greens Party (EELV), Emmanuelle Cosse, as housing minister, part of an attempt to widen his political base as he bids for re-election in 2017.

Two other ecologist politicians were named as under-secretaries in the new government.

The reshuffle comes as Hollande is seeking fresh political momentum 15 months before he seeks a second term.

Veteran foreign minister Laurent Fabius bowed out of politics on Wednesday after being named to head France's Constitutional Council.