'All the information revealed will lead to investigations brought by the tax authorities and to legal proceedings,' French president says 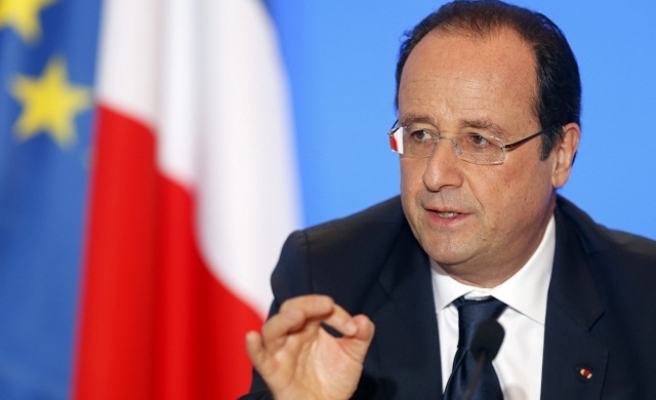 President Francois Hollande promised Monday that a massive leak of documents exposing the offshore dealings of wealthy individuals would lead to legal proceedings in France.

"All the information revealed will lead to investigations brought by the tax authorities and to legal proceedings," Hollande said.

He thanked "the whistleblowers" for bringing the so-called Panama Papers to light.

"It's good news that we are aware of these revelations because it will bring in tax revenue from those who have defrauded," Hollande said.

The president said that in 2015, French individuals were found to have hidden 20 billion euros ($22.7 billion) from French tax authorities and the state "has already clawed back 12 billion euros", although those cases were not linked to the Panama Papers.

"So I thank the whistleblowers, I thank the press which has taken action and I have no doubt that the investigators are absolutely ready and waiting to study these documents," Hollande said.

"It is thanks to a whistleblower that we have this information. These whistleblowers do useful work for the international community, they take risks and they must be protected," he said.

The leak of 11.5 million documents has exposed the secret hidden offshore assets of aides to Russian President Vladimir Putin, of around 140 other political figures, and of the rich and famous.

The identity of the person who leaked the documents, originally to German daily Sueddeutsche Zeitung, is not known.