A police source told daily newspaper Le Figaro that the shooting could have been a dispute between drug traffickers. 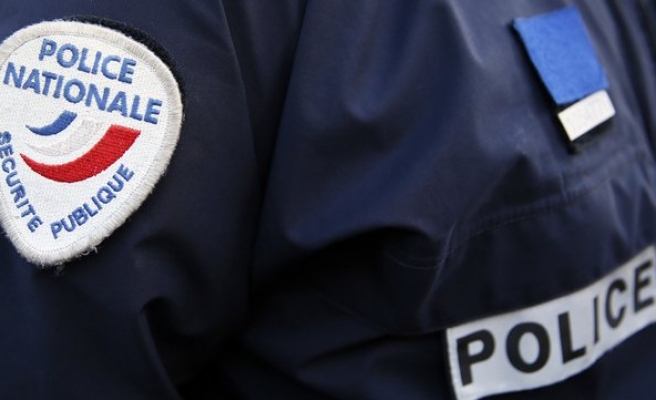 French police sealed off a housing estate in Marseille on Monday after hooded gunmen opened fire on a police car with Kalashnikov rifles in what a senior local official suggested was an incident related to drug crime.

France has been on high alert following the attacks in Paris last month that killed 17 people. Last week, two soldiers protecting a Jewish organization and radio station were wounded in a knife attack in the city of Nice.

The shooting in Marseille happened just as Prime Minister Manuel Valls arrived for a scheduled visit to hail statistics showing a fall in crime in France's second largest city. There was no immediate information on whether there had been victims.

Elite police deployed following the incident on the north side of the city and residents of La Castellane neighbourhood, home to some 7,000, were ordered to stay indoors. A creche was evacuated as troops from the GIPN special forces unit were sent into the sealed-off estate, a police source said by telephone.

"This battle against drug trafficking is a long-term battle," said Caroline Pozmentier, deputy mayor of Marseille.

Samia Ghali, a senator from the Mediterranean port city, agreed the incident looked like a symptom of broader troubles in poor, crime-ridden areas such as La Castellane.

"It's got everything - prostitution, drugs trafficking, violence. It's a dangerous cocktail and we saw evidence of that today," Ghali told BFMTV.

France's suburbs, where many of its five-million-plus Muslim population live, have been the centre of debate since the killings at the Charlie Hebdo satirical weekly, which had published images ridiculing the prophet Mohammad.

While millions across France joined national homages to the victims on Jan. 11, commentators noted the turnout in Marseille was low. Many locals said they did not subscribe to the "Je Suis Charlie" ("I Am Charlie") solidarity movement that followed.

Valls has deplored the failure of decades of French urban and social policy which has led to what he called a social and ethnic "apartheid" across France.