‘After intensive search, we have found no trace of missing plane,’ police say 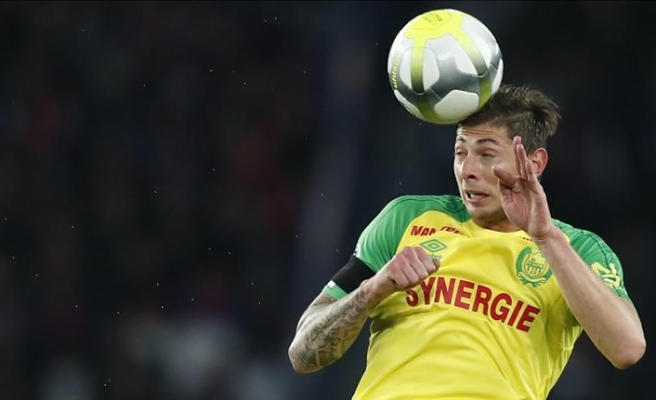 The hopes of finding alive 3 people, who went missing when a light airplane vanished from the radar over the English Channel on Monday, are fading as the search and rescue teams’ efforts failed to reach any findings on Wednesday.

“After an intensive search using multiple aircraft and one lifeboat over the last nine hours, we have found no trace of the missing plane,” the Guernsey police said.

The pilot of the airplane has been identified as David Ibbotson by British media. A third person who is believed to be aboard the plane is still to be identified.

The Argentinian footballer was on his way to join his new club, Cardiff City FC, after he signed a contract of £15 million ($19.5 million).

Sala has been reported to have sent a message via voicemail to his father, saying he was frightened the plane was about to break up.

According to media reports in Argentina, he said: "I’m here on a plane that looks like it’s about to fall apart, and I’m going to Cardiff.

"If in an hour and a half you have no news from me, I don’t know if they are going to send someone to look for me because they cannot find me, but you know … Dad, how scared am I!.”

John Fitzgerald, chief officer of Channel Islands Air Search, said he can't see “how anybody could survive in such temperatures for that length of time.”

"Looking at the sea conditions today it's very rough out there, there's a good strong wind blowing, with sea conditions [that] are pretty horrendous," he said.

“A decision about whether to recommence will be taken early tomorrow morning,” the Guernsey police said.