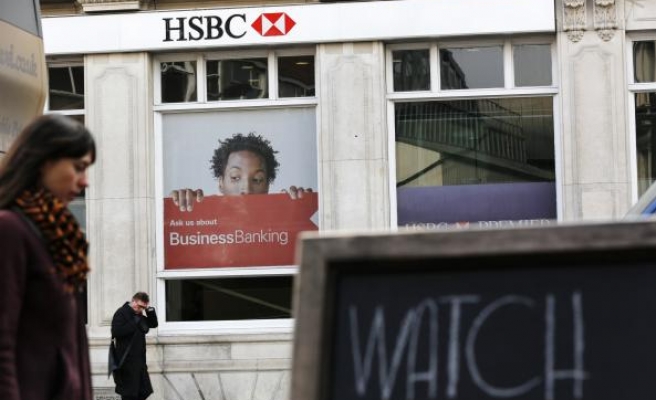 Herve Falciani, the former HSBC employee who supplied information on the bank's clients and their tax situation, will help upstart Spanish political party Podemos (We Can) with its election programme, party officials said on Monday.

HSBC client data obtained by Falciani is at the centre of a storm over the British bank. HSBC has admitted failings by its Swiss private bank, after media reports that it helped wealthy customers dodge taxes and conceal millions of dollars of assets.

Falciani -- who used to work in IT at the Swiss subsidiary and who has described himself as a whistleblower trying to help governments track down tax evaders -- will produce a tax fraud report for the Spanish party, one of its officials,Luis Alegre, told a news conference in Madrid.

"Many thanks to Falciani for offering to collaborate with Podemos' programme," Podemos' 36-year-old leader Pablo Iglesias said on Twitter. "He will be an invaluable help."

Anti-establishment Podemos, which is barely a year old, has risen rapidly in opinion polls, some of which show it would win a general election due later this year, ending decades of a two-party system in Spain.

The movement has tapped into widespread anger over corruption cases in political and business circles.

Falciani, who has French and Italian citizenship, speaks Spanish. He stood as a candidate for Spain's small anti-corruption party Partido X in last year's European parliament elections, although the group did not win any seats.

Falciani could not be reached by Reuters on Monday for comment on the latest revelations regarding HSBC or any role he might have with Podemos.