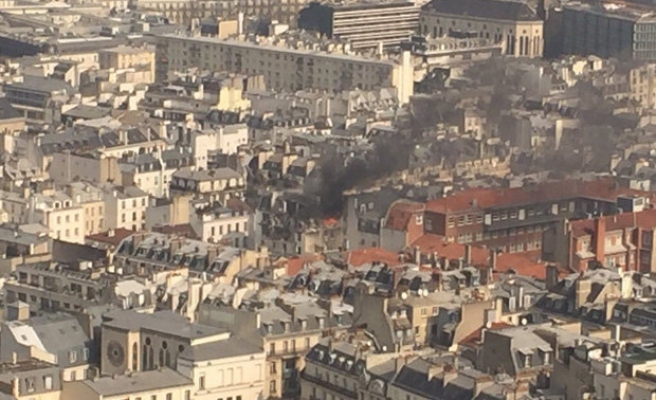 The explosion was reportedly a "domestic accident" caused by a midday gas leak in a building on Berite Street in Paris’ 6th district.

People tweeted photos showing several floors of the building damaged and firefighters and emergency workers at the scene. Huge plums of smoke rising from the damaged building can be seen in other photos.