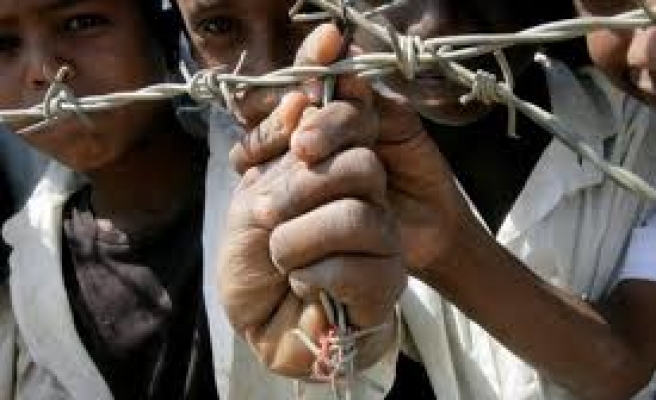 Four people convicted of human trafficking in Greece have been sentenced to a total of 282 years in prison.

Two Turkish nationals and two Syrian nationals arrested on a boat carrying 138 illegal migrants to Greece last year were found guilty of human trafficking by a court in Heraklion, the administrative capital of the island of Crete.