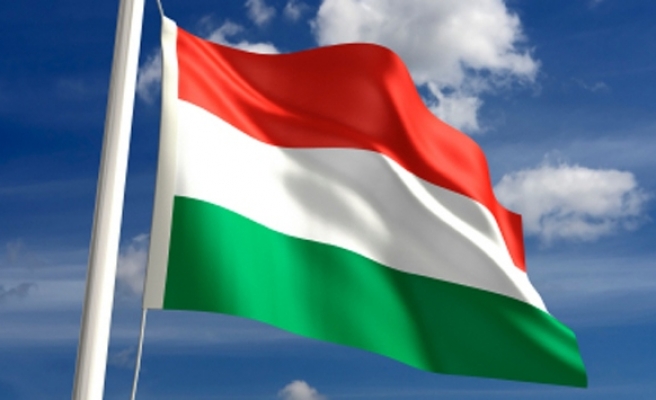 World Bulletin / News Desk
Hungary’s Minister of Foreign Affairs and Trade, Peter Szijjarto, will pay an official visit to Turkey on Jan. 25 and 26, according to a statement issued by the Turkish Foreign Ministry on Thursday.

Turkey-Hungary bilateral relations and recent regional and international developments are to be discussed during Szijjarto's visit.

The two ministers will sign a cooperation agreement, the statement said.

Previously, Szijjarto expressed that Budapest will continue to be supportive of Turkey's integration with the European Union.

In his last visit to Ankara, Szijjarto told The Anadolu Agency "Turkey could give a new dynamism and new impetus for all of Europe."

Turkey applied for EU membership in 1987. Accession talks began in 2005.

However, negotiations hit a stalemate in 2007, due to issues pertaining to the island of Cyprus and the reluctance of German and French governments at the time.