Hungary has rebuked Croatia's efforts, claiming that the country has sent them straight to Hungary without any solidarity. 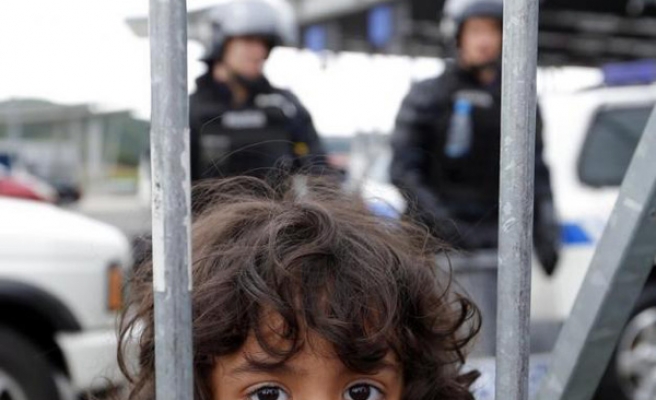 Croatia "lied in the face" of Hungary and the European Union when it claimed to have secured bilateral agreement to transfer thousands of waiting refugees to the Hungarian border, Budapest said on Saturday.

In the latest of a series of sharply-worded condemnations of Hungary's European partners, foreign minister Peter Szijjarto accused Croatia of "violating Hungary's sovereignty" by sending refugees across the border on a train accompanied by Croatian policemen.

"Instead of honestly making provision for the refugees, it sent them straight to Hungary. What kind of European solidarity is this," Szijjarto asked at a press conference in his home town of Dunakeszi, adding that Hungary would speed the building of a fence "where necessary" along its Croatian border.

"Once again, Hungary has been left in the lurch," he said. "We will defend the European Union, the borders of the Schengen zone, and we will defend Hungary in accordance with European rules."