'Europe is facing very serious security problems. Both EU and NATO should be open to new partnerships,' Hungarian FM says 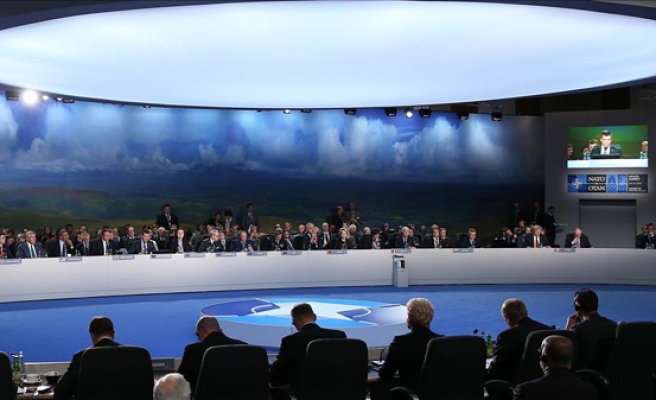 Hungarian Minister of Foreign Affairs and Trade Peter Szijjarto has said the EU and NATO should remain open to new alliances in the face of emerging threats in Europe.

In remarks made during his Georgian counterpart Mikheil Janelidze's visit to the Hungarian capital Budapest Tuesday, Szijjarto said: "Europe is facing very serious security problems. In such a scenario, it would be a bad choice to be introverted. Both EU and NATO should be open to new partnerships and alliances."

He noted that Europe is now facing its most serious security challenges in the last 70 years. He called for further strengthening of European and transatlantic security structures.

He also noted that Georgia had taken significant strides towards EU and NATO integration.

"The many we are, the strong we are. Hungary supports Georgia's EU and NATO integration, which is in the interests of the EU and the transatlantic community.”

Szijjarto also said Georgia is ready for visa exemption under EU integration policy, which they may get in the first half of this year.