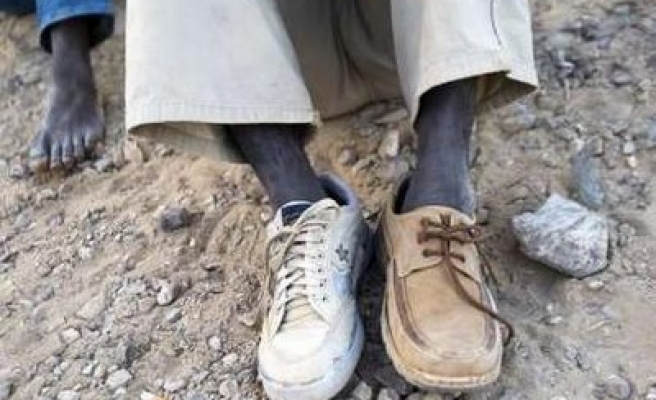 Hungary is undertaking new efforts to cater for the influx of asylum seekers who have sought refuge in their country or entry to other European nations.

Due to not being accustomed to such a surge or refugees before, the budget for refugees was very limited, with migrants often being arrested by the authorities instead of offered due procedure.

The United Nations Refugee Agency (UNHCR) and Amnesty International in the past both criticized Hungary for its treatment of refugees, who complained of the hopeless situation and being separated from their children.

However, a new plan which was introduced in January provides a monthly allowance of nearly $400 per person for their first six months in the country.

"The level of funding is also highest during the initial period, after which it is gradually reduced every month, thus helping to achieve self-care," a spokesman from the Office of Immigration and Nationality told Al Jazeera.

However, there are still many shortcomings in the system, which is a similar problem faced in all European counties, which are left to develop their own policies.

The Dublin II Regulation allows countries to deport asylum seekers if their bid fails, but the UNHCR has criticized the application of this rule in states like Bulgaria.