McCain's comments made in the U.S. Senate during a political spat over the appointment of Hollywood producer Colleen Bell as U.S. Ambassador in Budapest. 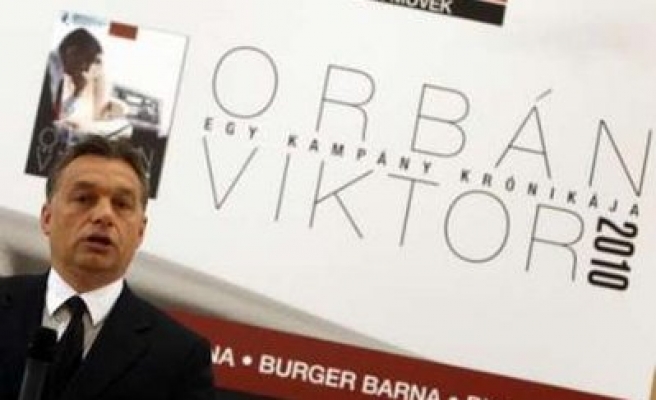 The United States has become increasingly critical of Orban's government, accusing him of getting too close to Russia since east-west tensions rose over Ukraine.

Hungary's foreign minister called in Chargé d'Affaires André Goodfriend over McCain's comments, made in the U.S. Senate during a political spat over the appointment of Hollywood producer Colleen Bell as U.S. Ambassador in Budapest.

McCain, a Republican, told the Senate on Tuesday: "I am not against political appointees... I understand how the game is played, but ... (Hungary) ... is on the verge of ceding its sovereignty to a neo-fascist dictator, getting in bed with Vladimir Putin, and we're going to send the producer of 'The Bold and The Beautiful' as the ambassador."

Bell has since been approved in the Senate and is expected to take up her position in Hungary.

He added that the Hungarian embassy in Washington would contact McCain's office to inquire about the Senator's words and their background.

The United States, as well as European Union partners, has also criticised Orban for what they see as weakening democratic checks and balances and attacking non-governmental organisations.