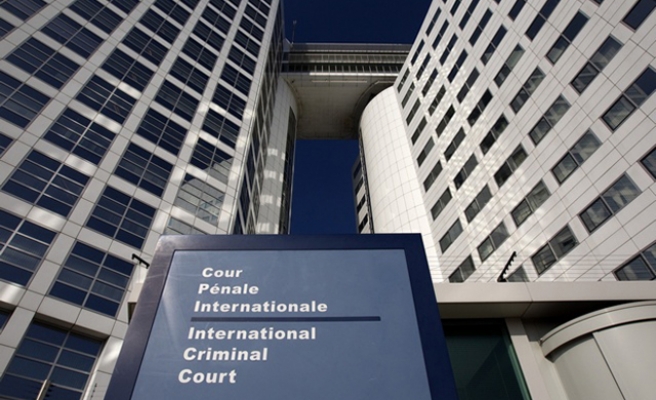 The prosecutor for the world's only permanent war crimes court Thursday called for an inquiry to be opened into alleged abuses during a swift but brutal 2008 conflict between Georgia and Russia.

If the surprise request from prosecutor Fatou Bensouda is accepted, it would be the first such investigation by the International Criminal Court (ICC) outside of Africa.

"On the basis of the information available, prosecutor Bensouda has concluded that there is a reasonable basis to believe that crimes within the jurisdiction of the court have been committed in Georgia in the context of the armed conflict of August 2008," the ICC said in a statement.

The brief five-day war erupted when the two neighbours clashed over the Russian-backed breakaway territory of South Ossetia.

On the night of August 7-8, 2008, Georgia's then Western-backed president Mikheil Saakashvili launched an offensive to reclaim South Ossetia only to see Russian forces sweep into Georgia.

Several hundred people are said to have died, and some 120,000 were displaced in the brief fighting, according to the UN High Commissioner for Refugees.

Bensouda "will shortly submit a request to the pre-trial chamber for authorisation to open an investigation," the ICC said in a statement.

The move comes at a time of increasing tensions between the West and Russia.

Ties with Moscow have plunged since the start of the conflict in Ukraine last year, and Russia's annexation of the Ukrainian peninsula of Crimea.

Relations have deteriorated further in recent days amid Russian air strikes in Syria, which NATO Secretary General Jens Stoltenberg warned on Thursday were a "troubling escalation" of Moscow's military activities.

After winning the 2008 war, Russia officially recognised South Ossetia -- along with another breakaway Georgian region Abkhazia -- as independent states. Together the two regions comprise some 20 percent of Georgian territory.

Moscow now has thousands of troops stationed in the strategic region.

According to a 2014 report by Bensouda's office, more than 138,000 ethnic Georgians were displaced by the war, although most later returned.

"There is also reasonable basis to believe that these forces committed war crimes of pillaging and destroying civilian property belonging to ethnic Georgians," the report said, highlighting attacks on some 15 villages.

Tbilisi filed a complaint with the ICC in 2008 charging Moscow with "ethnic cleansing".

And Georgian and Russian officials briefed the ICC in 2010 about the events surrounding the war.

Moscow has claimed 10 peacekeepers were killed and more than 30 wounded after an attack by Georgian forces on 7-8 August 2008.

Georgia is a state party to the founding Rome Statute of the ICC, which therefore has jurisdiction over crimes committed on its territory. Russia is not a signatory to the court.

Established in 2002 as the world's only permanent independent body to try war crimes, the Hague-based ICC has opened investigations in eight countries, all in Africa.

But its focus has triggered accusations of "bias and race-hunting" from some African leaders.