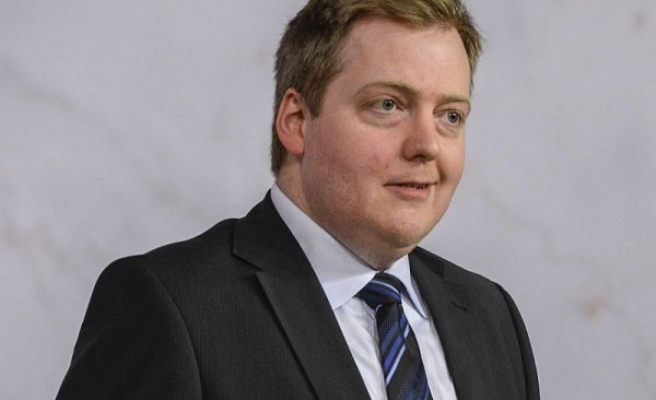 Gunnlaugsson had come under intense public pressure to leave after the Panama Papers leaks revealed an offshore company registered in his wife's name – a potential conflict of interest.

The resignation on Tuesday makes him the first head of government to step down over the vast collection of documents, leaked from a law firm based in the Central American country.

The documents named thousands of rich and powerful people across the globe as holding secret offshore accounts.

In a day of political drama, Gunnlaugsson had earlier asked Icelandic President Olafur Ragnar Grimsson to dissolve the parliament, but his request was refused.

According to the BBC, the president told reporters: "I do not think it is normal that the prime minister alone... should be given the authority to dissolve the parliament without the majority of the parliament being satisfied with that decision.”

The Panama Papers containing over 11 million leaked documents from law firm Mossack Fonseca were obtained by Germany’s Suddeutsche Zeitung newspaper, which shared them with other publications around the world through the Washington-based International Consortium of Investigative Journalists. In statements made to several media outlets since the leaks were published, Mossack Fonseca has denied any wrongdoing.