Iceland would become the first Western democracy to try and block pornography online. 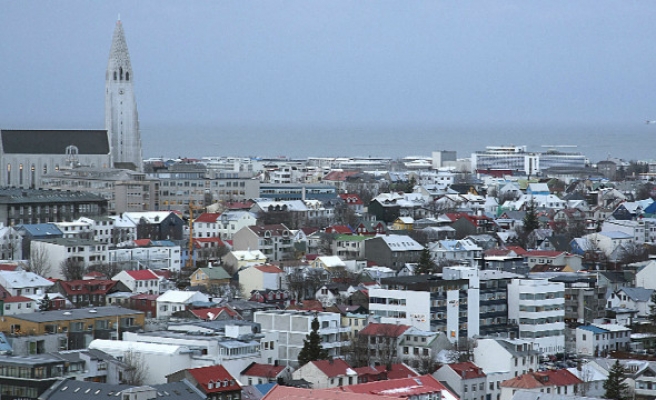 Calling upon explicit online images being a threat to children, Iceland is working on banning Internet pornography.

'"There is a strong consensus building in Iceland," Halla Gunnarsdottir, an adviser to the nation's Interior Minister, told England's Daily Mail. "We have so many experts, from educationalists to the police and those who work with children behind this, that this has become much broader than party politics.

Two years ago, the nation's parliament banned strip clubs, saying they violate the rights of the women who work in them. They also banned the printing and distribution of pornography for years, but those laws haven't been updated to include the Web.

Iceland would become the first Western democracy to try and block pornography online.

To keep young people from seeing explicit images and videos on computers, game consoles and smartphones, Interior Minister Ogmundur Jonasson has appointed committees to come up with the best solutions.

The move is, predictably, drawing fire from Web-freedom advocates, including some in Iceland who agree with Jonasson on most issues.

"Since he claimed office as minister, Jonasson has brought forward progressive legislation and has shown that he can be a man of principles and courage. For that, I truly respect him," Birgitta Jonsdottir, a member of Iceland's parliament who represents part of Reykjavik, wrote in an editorial for London's The Guardian.

"Introducing censorship without compromising freedom of expression and speech is like trying to mix oil and water: It is impossible," she wrote. "I know my fellow MPs can often turn strange and dangerous laws into reality, but this won't be one of them."

Send a man to the moon? Don't they mean "send a longship to Newfoundland"?

Just unplug from the world.