"Strengthening our understanding of eastern Europe has been a top priority of the foreign minister," said one fm official. 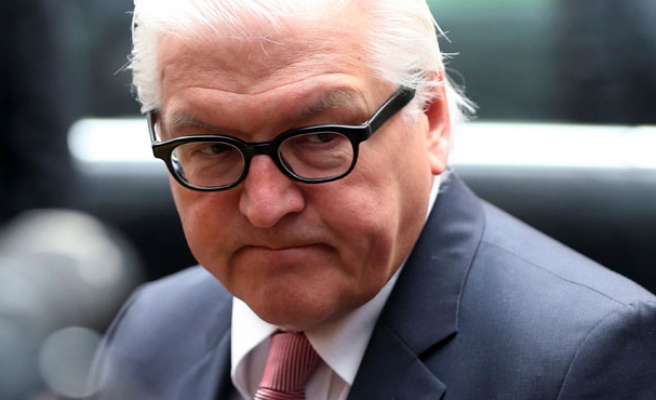 In a recognition that Germany needs to rethink its relations with Russia as a result of the crisis in Ukraine, the foreign ministry plans to invest millions of euros in a new institute devoted to the study of post-Soviet states.

German Foreign Minister Frank-Walter Steinmeier is the driving force behind the think tank, which is to receive 2.5 million euros a year in government money, and focus on themes -- Russian society, the economy, and its regions -- that are not covered in depth by existing institutes.

The think tank, which does not yet have a name or a director, will be launched this year, according to officials familiar with the plans, who declined to be named because details have not been finalised.

"Strengthening our understanding of eastern Europe has been a top priority of the foreign minister," said one official close to Steinmeier, whose party, the Social Democrats (SPD), rules in coalition with Chancellor Angela Merkel's conservatives.

"This is all the more important given the paradigm shift in our relations with Russia since the annexation of Crimea."

The SPD's attitudes towards Russia were shaped by former chancellor Willy Brandt's "Ostpolitik" engagement policy in the 1970s and the crumbling Soviet Union's support for German reunification.

Steinmeier is a protege of former chancellor Gerhard Schroeder, who was close to Vladimir Putin while in office, and celebrated his 70th birthday with the Russian president last year while the Ukraine crisis was raging, drawing criticism in Germany.

Russia's annexation of Crimea and its support for separatist rebels in eastern Ukraine have been an eye-opener for the SPD, and Steinmeier has jettisoned his soft approach, aligning himself and his party with Merkel's conservatives, who have backed EU sanctions against Moscow.

The founding of a new think tank focused on Russia and other former Soviet republics, excluding the Baltic states, is an acknowledgement that they are not infant democracies moving slowly but surely towards the West, but complex states driven by forces that are not fully understood.

"We need to understand better what makes them tick," said a second official.

Merkel and Steinmeier have taken the lead in trying to forge a deal with Putin, with the German chancellor floating the idea last week of an economic pact between the European Union and Eurasian states if the Russian leader cooperates on a ceasefire, border controls and other demands in eastern Ukraine.

But they have been repeatedly frustrated by Putin, and are now considering further sanctions against Moscow in response to a new offensive by pro-Russian rebels in Ukraine.