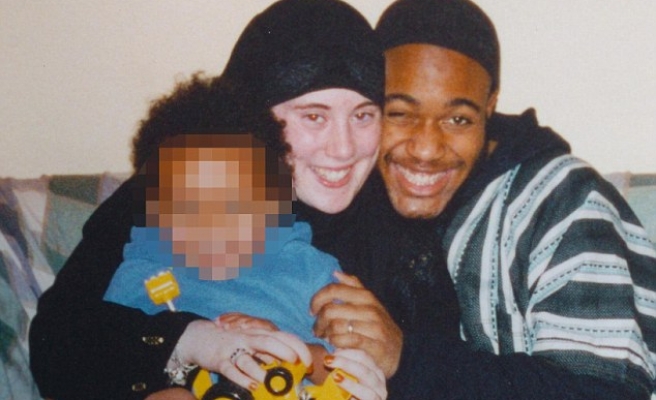 International police agency Interpol said on Thursday it had issued an internationally wanted persons alert for Samantha Lewthwaite, a British citizen dubbed the "white widow", at the request of Kenya.

The announcement of Interpol's so-called "red alert" made no mention of the siege of a Nairobi shopping mall by insurgents from Somalia's al Shabaab movement, in which British police have cited Lewthwaite as a possible suspect.

Interpol said Lewthwaite is wanted by Kenya on charges of posession of explosives and conspiracy to commit a felony dating back to December 2011. It said she was also believed to use the alias 'Natalie Webb'.