An investigation will be launched into alleged brutality against Moroccan and Afghan migrants in Hanover, Germany. 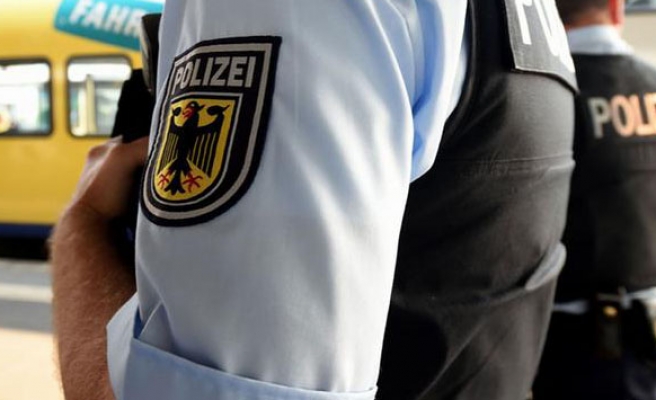 Prosecutors in Germany have launched an investigation into police brutality against migrants in the northern city of Hanover, officials said on Monday.

A 39-year-old police officer is accused of abusing two men in separate incidents at a police station at the city’s main rail station.

Details of both incidents, including photographs, were shared via the Whatsapp mobile messaging service with other officers, the station said.

Thomas Klinge, a spokesman for the Hanover public prosecutor's office, said they were investigating whether there were more victims.

“We are certainly also investigating whether other officials knew about these incidents or also took part in them,” Klinge told Deutsche Press Agency.

Human rights organization Pro Asyl has demanded a full investigation. “These incidents show an appalling level of racism and inhumanity,” the organization said in a statement.

“It seems that many other officers knew about these racially motivated abuses but ignored and covered them.”

Germany has witnessed a rise in anti-migrant and anti-Muslim sentiment in recent years. Last week, the UN warned that racism was not limited just to far-right groups but was also present in German institutions.

The UN Committee on the Elimination of All Forms of Racial Discrimination demanded mandatory training of police to combat racism.