IOC said Sochi would be ready to host the 2014 Winter Games. 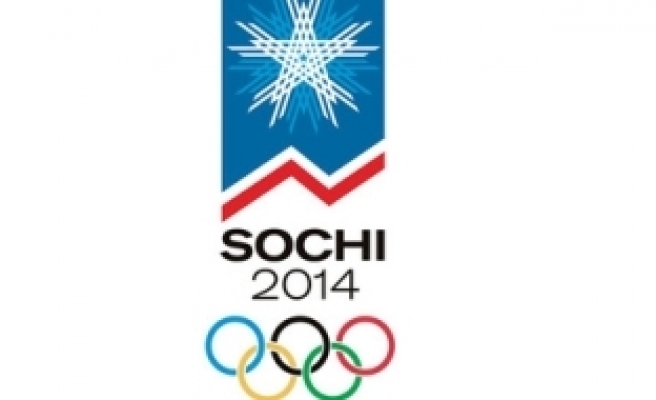 The International Olympic Committee said on Thursday the Russian city of Sochi would be ready to host the 2014 Winter Games.

An IOC delegation said after inspecting facilities in the Black Sea resort that, despite flooding this week and work that has turned much of the city into a muddy construction site, the "magnificent" sporting venues were already completed.

"We often say that there is no time to waste as the clock ticks down to the opening ceremony, and this still stands true," said Jean-Claude Killy, head of the team which visited Sochi for the last time before the Games start in February.

"But to see how far the local organisers have come over the last six years is quite simply remarkable - the competition venues are ready; the spirit of the Games is awakening here; and the athletes, spectators and all others who visit next February can expect a fabulous experience."

He said a "few minor things" still needed to be done but added: "Everything is very impressive."

Thirteen official sites have been built, including a stadium that can house 40,000 people, plus facilities for ice hockey, skiing, snowboarding and skating. About 120,000 visitors are expected during the Games.

The cost of hosting the Olympics is expected to rise to $50 billion dollars, much more than expected initially and more than any other Olympics.