IOM: 3,000 refugees have died in Mediterranean 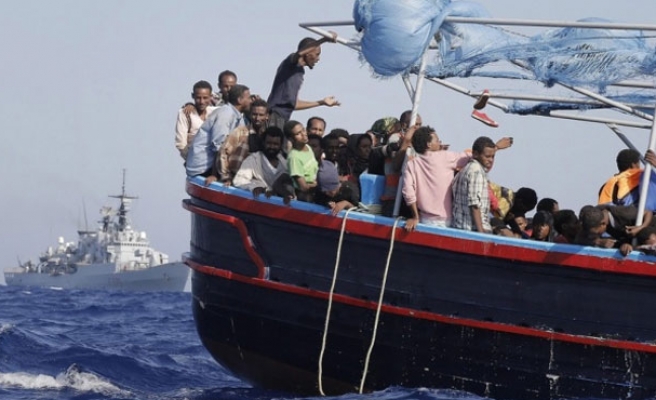 New figures released Tuesday show almost 3,000 refugees have died crossing the Mediterranean Sea so far this year, including 246 in the waters between Greece and Turkey.

International Organization for Migration (IOM) spokesperson Joel Millman said that the past few weeks had seen an increasing number of incidents taking place in the Aegean Sea.

Speaking in Geneva, he said: "The last incident happened on Sunday, when 17 Syrian refugees, including five children, drowned when their boat sank in Turkish waters."

The largest national group was from Syria, where refugees have fled the four-year civil war; about 200,000 Syrian people have reached Greece so far.