Iran wants Greece to be ally within EU 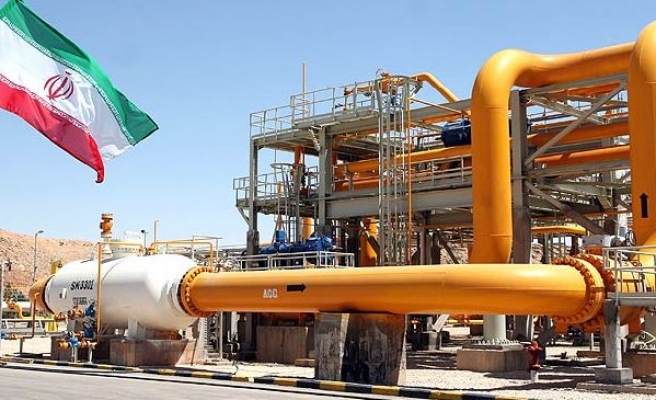 Iran hopes to make Greece a reliable ally within the European Union and hopes Greece could become an enterance gate into the European market.

Following the deal between Greece's biggest oil refiner, Hellenic Petroleum (HELPE) and the National Iranian Oil Co. (NIOC), Greek Prime Minister Alexis Tsipras said that he will be visiting Iran in February in order to strengthen economic relations between the two countries.

Relations between Iran and Greece have been traditionally good even during the period when Iran was under international sanctions. Thus, after the sanctions have been lifted Iran hopes to improve the ties and see Greece as its formidable ally in the European market.

According to the deal, ELPE will purchase 25 percent of their needs from NIOC and settle an estimated 550-650 million euros in debt repayable over four years. The debt resulted from the sanctions imposed on Iran in 2011. This is the first deal made by Iran following the lifting of the international embargo.