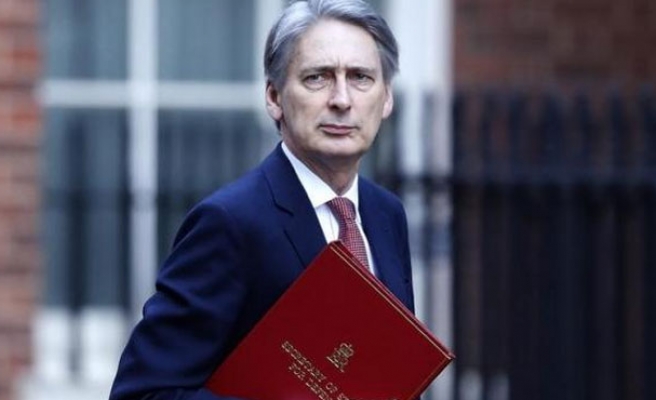 Iraqi forces are months away from being able to launch proper combat operations against ISIS, Britain's foreign minister warned on Thursday, hours before hosting a London meeting of the U.S.-led coalition against the militant group.

Foreign Secretary Philip Hammond is hosting senior officials from 21 countries to discuss how they can step up their campaign against ISIS in Syria, Iraq and elsewhere by doing more militarily, more to cut off the extremist group's finances, and more to stem the flow of foreign fighters.

U.S. Secretary of State John Kerry is attending as is Iraqi Prime Minister Haider al-Abadi, who was due to meet British Prime Minister David Cameron beforehand. Abadi will tell delegates how his government's fight against ISIS is progressing.

He wants more training and equipment for his soldiers beyond the air strikes which the coalition is already conducting. Hammond praised Iraqi forces on Thursday, saying the coalition was helping rebuild them so they could launch a sustained ground offensive against ISIS. But he warned it was a slow process.

"It will be months yet before they are ready to start significant combat operations," Hammond told BBC Radio.