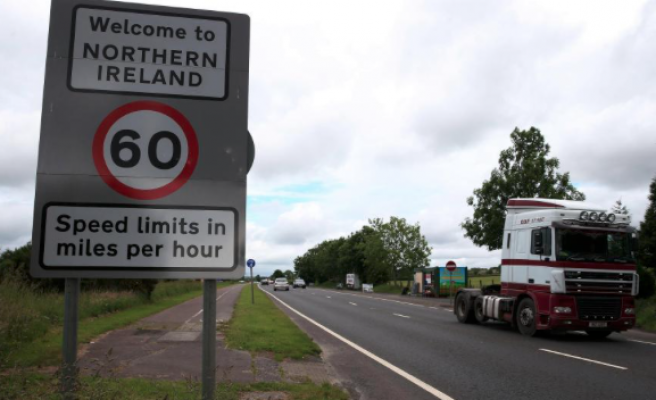 Ireland's premier on Friday called on London to provide a “credible” plan for the border separating his country from the U.K. once Britain leaves the European Union.

Leo Varadkar, Ireland's taioseach, said there had been "good progress" in relation to all three key post-Brexit issues: citizens' rights, the financial settlement, and the Irish border. He said he "very much hopes that the work that remains to be done can be completed in time."

"On the question of the border, as I’ve said many times, the best and most obvious solution would be for the U.K. to remain in the Customs Union and Single Market,” Varadkar said.

The Irish premier’s comments came in a joint press conference with European Council President Donald Tusk after they met in the Irish capital Dublin.

“But as the British government has ruled that option out, it must offer credible, concrete, and workable solutions that guarantee that there will be no hard border whatever the outcome of the negotiations and whatever the future relationship between the EU and the U.K. is,” he added.

“The period between now and the European Council in two weeks’ time will be crucial,” he said.

“But I believe with the right engagement and political will we can reach an agreement on the way ahead," he added.