Ireland govt thrown into crisis ahead of key Brexit talks

The move would weaken Prime Minister Leo Varadkar's minority government ahead of a key summit next month with EU leaders where the issue of Ireland's post-Brexit border with Britain will be on the agenda. 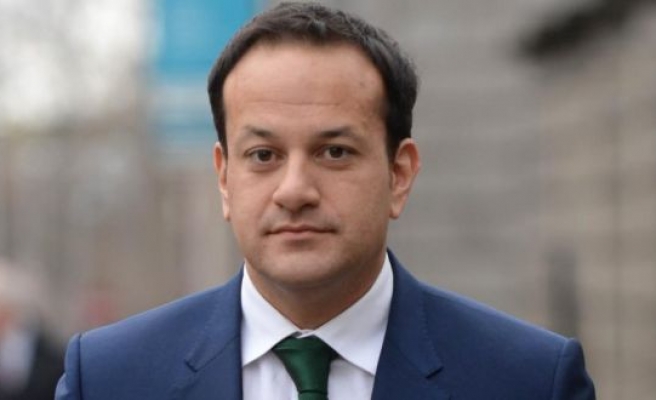 Fianna Fail, the country's main opposition party, is set to table a motion of no confidence in the deputy prime minister Frances Fitzgerald -- from the minority Fine Gael government -- over her handling of a police whistleblower controversy when she was justice minister.

Three weeks ahead of a vital European summit, Ireland is pushing EU leaders to ensure its concerns about the border with British-ruled Northern Ireland are taken into account before Brexit talks can continue, adding an unexpected hurdle to Britain's plans.

Fianna Fail props up the minority government, and the prospect of a snap election looms if it removes its support.

"We have a precarious situation with the main opposition party that signed up to a agreement in the country's interest are now effectively breaching that and risking an election at a time when there are some really, really serious issues for the government to manage," he added.