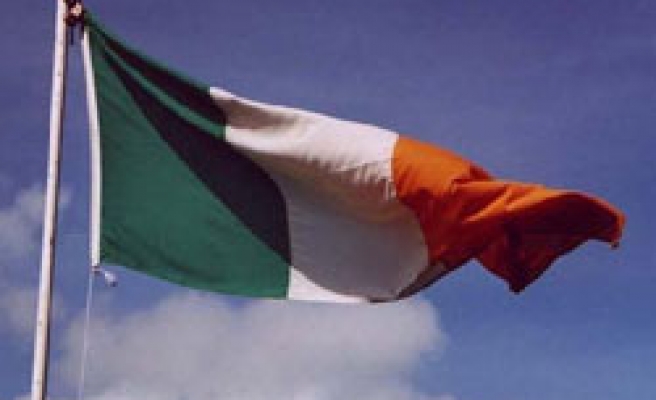 World Bulletin/News Desk
The Irish lower house of Parliament has approved a non-binding resolution calling on the government to recognize the Palestinian state.

The motion was backed by all MPs on Thursday despite being proposed by the opposition party, Sinn Fein, leading Ireland to become the fourth EU member to adopt such a symbolic motion on Palestinian statehood on since October.

Minister for Foreign Affairs Charlie Flanagan said Ireland supported the early recognition of a Palestinian state "in principle" but the government was not bound to follow the motion.

"We have always supported a viable two-state solution and will continue to support that in any manner and by any means," he told the parliament.

Following the approval, the Israeli embassy in Dublin described the motion as premature.

MPs in France, Britain and Spain have also passed similar votes of recognition.

However, some European countries including Sweden have gone a step further and officially recognized Palestine as a state.