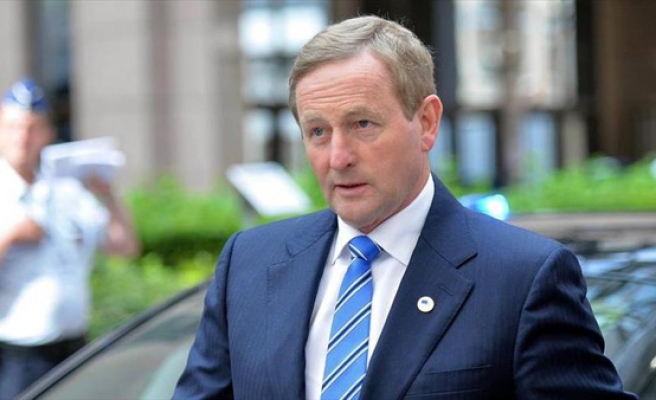 Ireland's prime minister, Enda Kenny, tendered his resignation and will remain in the role in a caretaker capacity after failing to secure enough votes from lawmakers to be returned to the position.

No government was formed at the first sitting of Ireland’s parliament Thursday following an inconclusive general election at the end of last month.

Dozens of lawmakers from Kenny’s liberal Fine Gael party lost their seats but no party emerged as a clear winner in February’s vote, which mirrored voter divisions seen in last year’s Greek, Portuguese and Spanish elections.

Talks will continue on forming a new government over the next 12 days before parliament’s next sitting on March 22.

A grand coalition between Fine Gael and Fianna Fail appeared to be the only mathematically viable option after Sinn Fein’s Gerry Adams ruled out supporting either party in government.