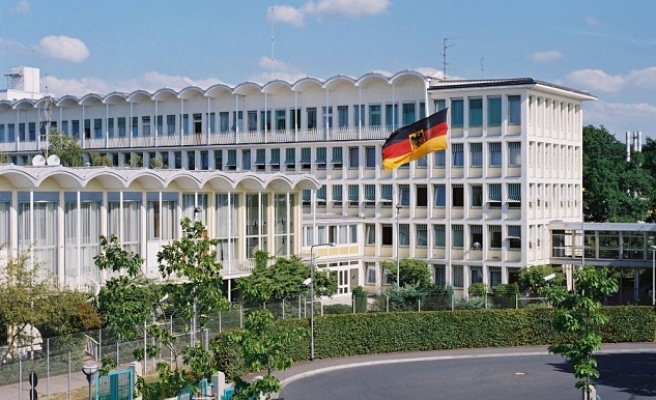 German federal police said Thursday they believed leaked registration files of the ISIL group are very likely to be genuine, after a newspaper reported on documents identifying German members.

"The Federal Criminal Office has knowledge of this type of document of the so-called ISIL," said police spokesman Markus Koths, referring to ISIL registration forms reported on by Sueddeutsche Zeitung and two public broadcasters.

"We assume that there is a very high probability that they are genuine documents," Koths said in a short statement. "We are therefore taking them into account as part of our law enforcement and security measures."

Koths declined to give details about how many documents his office has access to or their contents, and stressed that he was not commenting on the authenticity of specific documents obtained by German or other media.

In Britain, broadcaster Sky News reported Thursday it had obtained a trove of documents on 22,000 IS members containing their names, addresses, phone numbers and family contacts.

This week Munich daily Sueddeutsche Zeitung and public broadcasters NDR and WDR also reported that they had obtained dozens of such documents with the details of German ISIL members.