Allegations have surfaced with claims that corrupt government officials in Albania helped establish marijuana farms in the Albanian mountains which are then shipped to Britain. 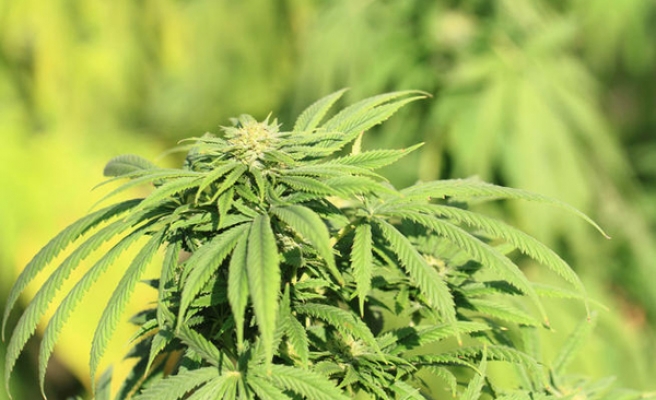 ISIL is raising its funds by running cannabis farms and shipping the drug to Britain.

ISIL has taken control of a $5.7 billion Mafia marijuana growing operation in the rural mountains of Albania.

Private jets and ships take the harvested marijuana to Mafia bosses in Italy, who  then distribute it according to a report in the Sunday People.

ISIL moved into the lucrative trade after security services fought their way into an Albanian Mafia HQ in the hill village of Lazarat.

Far from putting paid to cannabis farming, the 2014 raid cleared the way for ­extremists to take over.

They now recruit in the area – often from the Mafia itself.

Dr Vladimir Pivovarov, a former military intelligence officer, said: “It is well known that Albania and other countries in the region have citizens joining ISIL.

“Western intelligence identified Balkan countries as the most active in providing ­recruits for jihad.

“The best ­recruits are from the Mafia . They are schooled in violence and the dirty money they make swells the coffers.

Albanian security forces are now battling ISIL and weapons seizures have been made.

The Sunday People report said that their lives are made hell by extremist thugs who ­recruit local men although on man claimed that the goverment officials were involved and had helped establish the drugs trade initially.

He said: “Everyone knows the State was involved. The state brought us the cannabis seeds. We were all paid to grow cannabis.”

A US report called Lazarat wass the chiefmarijuana producing area in Europe, growing 900 tons a year. A militant training camp is now hidden in the nearby mountains.

Some ­Albanian recruits have also been trained in Syria. Recruitment there was run by Albanian Lavdrim Muhaxheri

An Albanian government source said: “With so much money to be made, it is no surprise ISIL wants control of the drug business.”

Security expert Dr Marjan Nikolovski warned: “The UK is the main market for Albanian cannabis. ISIL is involved in production and smuggling. So anybody buying drugs in Britain is funding terrorists.”