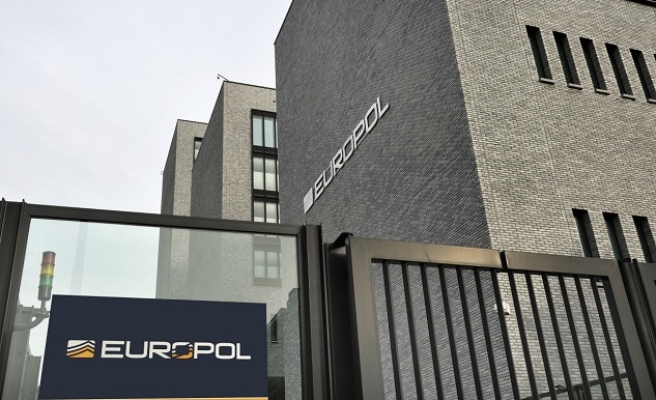 The ISIL group has honed the ability to launch global attacks and is set to focus more on Europe following the Paris massacre, the chief of the EU police agency Europol said Monday.

Rob Wainwright told a news conference that "the so-called ISIL had developed a new combat style capability to carry out a campaign of large-scale terrorist attacks on a global stage -- with a particular focus in Europe."

"So-called ISIL has a willingness and a capability to carry out further attacks in Europe, and of course all national authorities are working to prevent that from happening," he added.

Wainwright was unveiling the findings of a new Europol report on changes in how the extremist group operates, coinciding with the launch of the agency's new counterterrorism centre in The Hague.

ISIL claimed responsibility for the November 13 Paris attacks in which 130 people were killed, releasing a video on Sunday purporting to show nine of the extremists in which they threaten "coalition countries" including Britain.

A US-led coalition has been fighting ISIL in Syria and Iraq since September 2014.

"ISIL is preparing more terrorist attacks, including more 'Mumbai-style' attacks, to be executed in member states of the EU, and in France in particular," the Europol report said.

"The attacks will be primarily directed at soft targets, because of the impact it generates. Both the November Paris attacks and the October 2015 bombing of a Russian airliner suggest a shift in ISIL strategy towards going global."