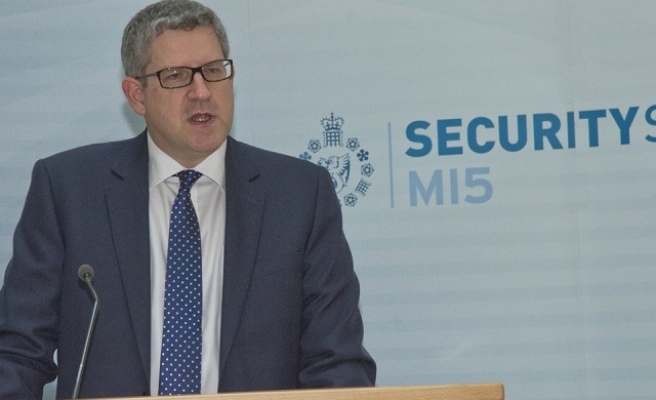 Six “mass casualty” attacks were planned in the U.K. by ISIL in the past year with more being prepared, an intelligence chief has warned.

Andrew Parker, director-general of Britain’s domestic security agency MI5, said he had not seen danger on this level before in his 32-year career.

“It uses the full range of modern communications tools to spread its message of hate, and to inspire extremists, sometimes as young as their teens, to conduct attacks in whatever way they can,” he said.

He said several ISIL plots overseas had been prevented in addition to the six planned attacks in the U.K., adding: “It may not yet have reached the high water mark, and despite the successes we have had, we can never be confident of stopping everything.”

The killing of 31 British citizens on a Tunisian beach in June was “an appalling reminder” of the threat that existed, he said.

Parker’s speech came a week before Britain’s parliament begins discussing an update to the law on state surveillance powers.

He said he hoped the debate “will be a mature one, informed by the three independent reviews, and not characterized by ill-informed accusations of mass surveillance, or other such lazy two-worded tags.”

But he added: “Today the conversations of our adversaries are happening on a bewildering array of devices and digital platforms, often provided by companies based overseas. And an increasing proportion of such communications are now beyond our reach – in particular with the growing prevalence of sophisticated encryption.”