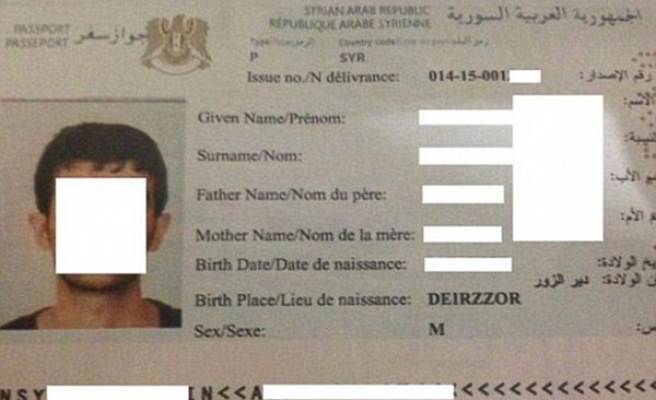 French officials have warned that ISIL have created an entire 'industry' to make fake passports stolen from Iraq, Syria and Libya.

The French interior minister Bernard Cazeneuve made the claim as he argued for the creation of a special task force to travel to Greece to help clamp down on stolen or fake passports.

At least two of the ISIL terrorists who were responsible for the attack in Paris in November used established refugee routes through Europe pretending to be refugees and using Syrian passports.

According to a report in the Wall Street Journal, Cazeneuve told reporters: 'ISIL' has managed to seize passports in Iraq, Syria and Libya and to set up a true industry of fake passports.'

Last month, US authorities revealed their concerns that ISIS may have obtained a passport printing machine in an attempt to infiltrate the West through using false documents.