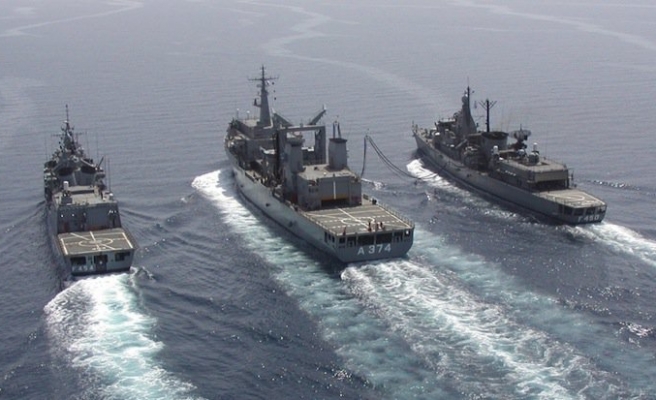 The Israeli army will hold a joint military drill with Greek Cyprus on Sunday, according to Israeli daily Yediot Aharonot.

Air and ground forces from both countries will take part in the exercise, which will be held in Greek Cyprus, the newspaper quoted a military spokesman as saying.

He said the drill aims to “maintain the readiness of the forces for any emergency”.

This is the second joint drill between Israel and Greek Cyprus this year.

A similar military exercise was conducted between the two countries in June.