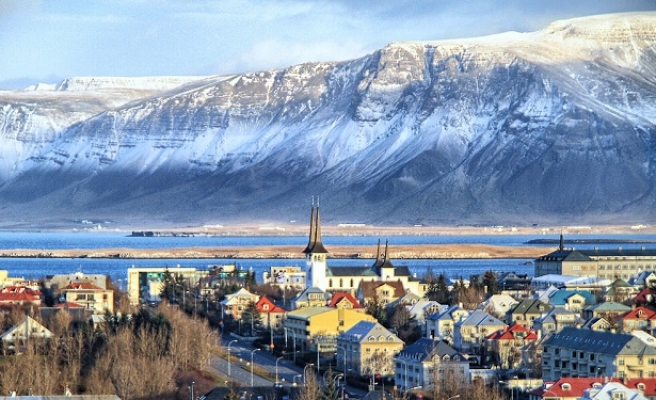 Israel has lashed out at a boycott of its products by the Icelandic capital's city council over the occupation of Palestinian territory, describing it as a "volcano of hatred", MEE reported Thursday.

Reykjavik's council on Tuesday approved a motion to halt the city's purchase of Israeli products until the occupation ends.

"Without any reason and justification besides pure hatred, calls are being issued to boycott the state of Israel."

The Reykjavik council has a left-wing majority. Representatives of Iceland's centre-right ruling parties voted against the resolution.

"By doing this, we as a city council, even though we are a small city in the far north, are doing what we can to put pressure on the government of Israel to stop the occupation of Palestinian territory," council president Soley Tomasdottir told Icelandic public broadcaster RUV.

Israel is also up in arms against a push by European Union nations to label products from its settlements, a move it considers tantamount to a boycott.

Israeli settlements in the occupied West Bank are illegal under international law as well as a threat to the Middle East peace process by eroding the basis for a future Palestinian state.