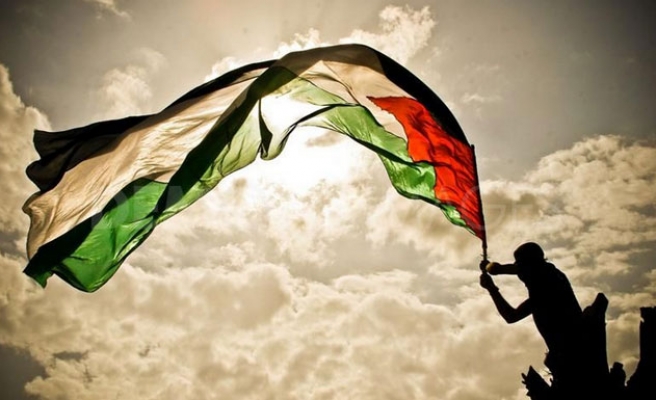 Italian lawmakers on Friday backed a non-binding resolution that encourages the government to recognise Palestine as a state, a move that underlines European frustration over stalled Middle Eastpeace negotiations.

European countries have become increasingly critical of Israel, which since the collapse of the latest U.S.-sponsored talks last April has pressed on with building settlements on territory the Palestinians want for their state.

Italy's Chamber of Deputies voted by 300 to 45 to pass the motion presented by Prime Minister Matteo Renzi's Democratic Party (PD).

While most developing countries recognise Palestine as a state, most Western European governments do not, supporting the Israeli and U.S. position that an independent Palestinian state should emerge from negotiations withIsrael.

Friday's symbolic vote does not change the position of the Italian government which, like other European countries, still supports a negotiated two-state solution.

Italy's Chamber of Deputies also approved on Friday a second motion calling for the "timely return to direct negotiations between Israelis and Palestinians".

Both motions were criticised by the PLO Executive Committee for falling short of an unconditional recognition of Palestine.

"We call on the Italian government to recognise the Palestinian state without conditions, to take serious and concrete measures to end the (Israeli) military occupation and to work towards a just peace," PLO committee member Hanan Ashrawi said in a statement.

In a statement issued by its Rome embassy, Israel said it "positively acknowledges the choice of the Italian parliamentnot to recognise the Palestinian state and to have preferred to sustain direct negotiations between Israelis and Palestinians".

Italian lawmakers did not back a stronger motion, supported by the left-wing Left Ecology and Liberty party, that would have "fully and formally recognised the Palestinian State".

The Palestinians want an independent state in the West Bank and Gaza, with its capital in East Jerusalem.

While Gaza's boundaries are clearly defined, the precise territory of what would constitute Palestine in the West Bankand East Jerusalem will only be determined via negotiations with Israel on a two-state solution.