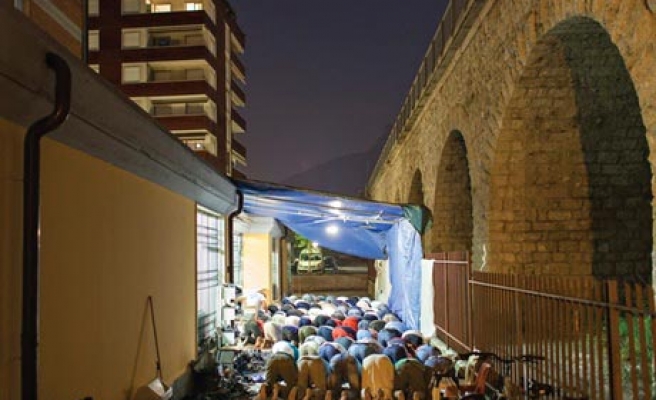 Wikileaks cables dated from 2005 reveal that the Muslim population were aggressively monitored with classified documents based on a private lunch at the US ambassadors residence and involved the then Italian Interior Minister Giuseppe Pisanu and Italy's Chief of Police Giovanni De Gennaro.

The documents reveal that in the years prior to 2005, 200 Muslim were expelled from Italy on suspicion of extremism. During the lunch, Pisanu had mentioned that the Italian Muslim population were different from the French Muslims with the majority of them "moderates" and that according to the report only 5% attended the mosque and that many of them were itinerant workers. The government was, however, concerned that at least 3% were deemed "prone to extremism" and were agressively monitored at mosques, school, bakeries, butcher shops, and meeting places, according a report dated Dec.7 2005.

A Muslim advisory council was established to reach out to the remaining 97% . The U.S. had also been conducting a "Muslim Outreach" program in Italy led by Milan's Consulate General. The mission of the program was “utilizing a combination of our U.S. Speakers and Exchange programs together with Embassy resources to promote our agenda," a 2007 cable read, according to Sputnik News.