Political darling Luigi di Maio, 31, is the reassuring face of Italy's anti-establishment insurgency and is widely seen as having the vote in the bag. 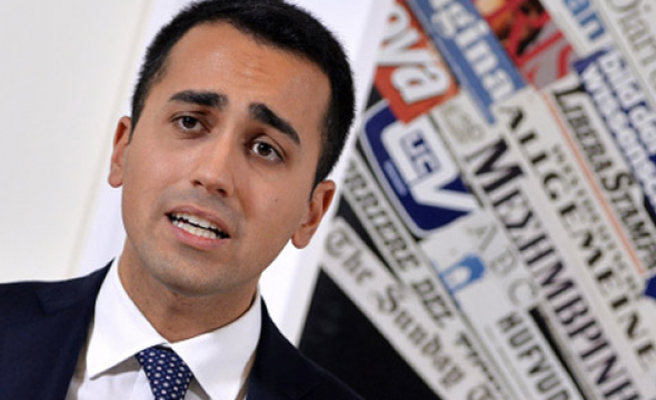 Italy's populist 5-Star Movement (M5S) announces its candidate for prime minister Saturday as it braces to attempt a revolutionary shift from protest to ruling party.

The clean-shaven lawmaker has been openly groomed to run for the top job in the spring 2018 general election as an everyman able to win over average voters and financial markets alike.

"We're not here for ourselves but for our children, because we cannot go on like this," M5S supporter Roberto Pavanello told AFP at the meet-up in Rimini, where thousands of people were waiting for the big announcement.

He said he hoped Di Maio would be elected to provide "the turning point that Italy needs".

"Di Maio is studying how to become prime minister; he behaves, speaks, walks like one. He scrutinises the rules of the game to try and beat the house," Luiss University communications expert Alberto Castelvecchi told AFP.

The telegenic youngster went up against six totally unknown candidates and a low-profile senator in an electronic vote on Thursday that both amused and irked traditional parties and the country's mainstream media.

"The pathetic primary with Di Maio as a lone candidate (...) is not only a symptom of a lack of democracy" within M5S, wrote Il Fatto Quotidiano daily, which is usually the most sympathetic to the movement.

"It is also proof of the eternal immaturity, incompetence, inexperience and thrown-together nature of a movement that is getting bigger but not growing up," the paper said.