The academic boycott against Israel continues to grow 168 academics and researchers in Italy calling for the suspension of all agreements with Israeli universities. 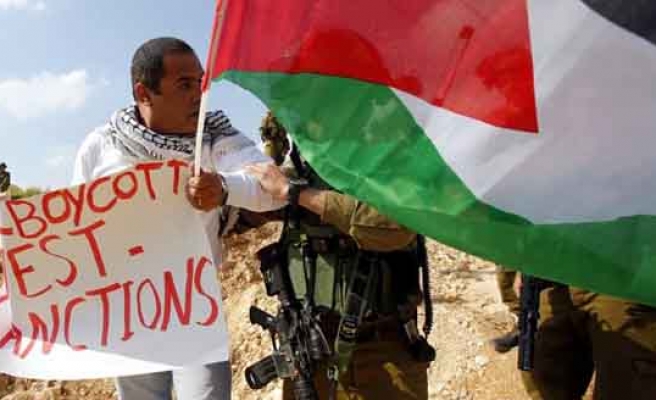 A group of Italian professors and researchers are now planning to boycott Israeli academic institutions, who have voiced their outrage saying that the schools are complicit in "violations of international law and human rights".

Around 170 scholars from more than 50 Italian universities and research organisations have signed a pledge committing to the boycott. The signatories described themselves as "a solid critical block of scholars" who were "no longer willing to tolerate Israeli academic complicity with Israel's state violence".

"The utter lack of any serious condemnation on their part since the foundation of the state of Israel led to the initiative," the authors said in a statement.