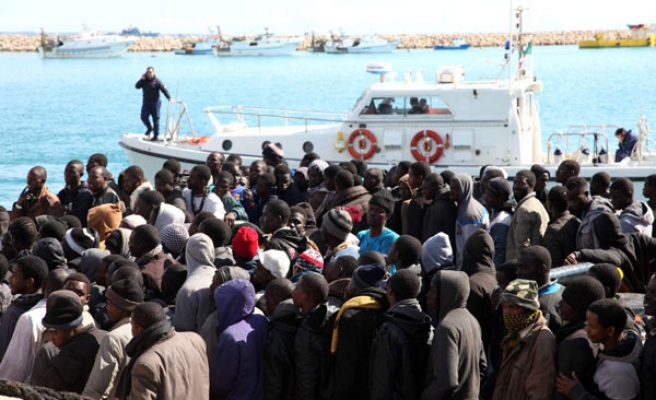 Alfano claimed that a wave of arrests by Italian officials has forced human smugglers to shift their activities to the Balkans instead of ferrying people to Italy from north Africa.

"Their arrests have persuaded other smugglers to change their minds and not pass through to Italy, preferring the Balkan route," he told the Canale 5 television.

He said that immigration was not only a “problem” for Italy, but for entire Europe.

"We already understood two years ago what was being confirmed: for two years, we have been saying that immigration is not only an Italian problem, but a European one,” he said.

“It is Europe, not Germany, that can tell the difference between those who are fleeing from war and persecution, and economic migrants: the former are welcomed, the latter are repatriated," he added.

He added that Italy was a "world champion" at saving human lives.

Italy has long claimed that it receives inadequate support from rest of the European Union to deal with refugees and migrants trying to reach its shores.

Nevertheless observers noted the number of asylum seekers arriving in Italy is relatively small when compared to the numbers of refugees from Syria being given shelter in Turkey.