Priced 40 percent below official market rates, the fuel was then mixed and distributed at service stations and on the black market, with police registering 30 trips from Libya to Sicily. 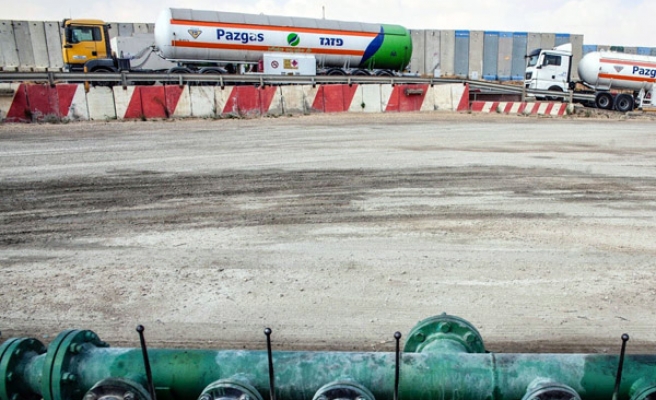 Italian police said Wednesday that they had broken up a network selling low-quality Libyan diesel fuel worth 30 million euros ($35 million) at service stations in Sicily and as far away as France and Spain.

In a year-long investigation, the Guardia di Finanza financial police found that the smugglers were obtaining fuel destined for ships from a refinery operated by Libya's National Oil Corporation at Zawiyah, about 40 kilometres (25 miles) west of Tripoli.

The fraud deprived the Italian tax authorities of about 11 million euros, police said.

A court in Catania issued several arrest warrants Wednesday, including one for the CEO of the Italian company implicated in the fraud and an Italian go-between suspected of having mafia links.