Italy challenges EU with a budget full of debts

The coalition of populists and right-wing radicals in Italy has presented to the European Union a debt budget that violates the rules of the union, and this is considered by analysts as a conscious provocation. 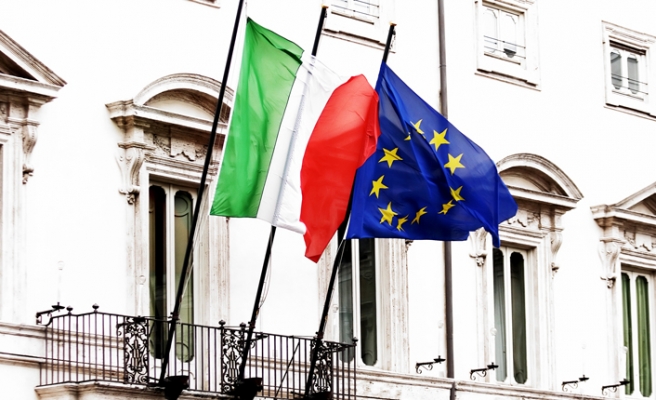 The "5 stars" and "Lega Nord" movement seem to want to show that they are the bad Bruxelles of Brussels, those who want to put restrictions on the "turnaround government". But the hypothesis that Italy can withstand next year's spending crossing borders and simultaneously lower the state-denominated higher-growth government debt, according to experts, is adventurous.

Populists want to make Italy independent of financial markets. For this, Italians have to buy even more of their country's debt. The state will reward this with tax cuts. This would result in less tax revenue and would even increase the gap between revenue and expenditure.

But the genuine plan, also set in the coalition agreement between populists and right-wing radicals, is to introduce a parallel currency. With them, the state would pay its debts to Italian firms. Firms could pay off debts in Taxes against the state.