The death toll is expected to rise to 300 from the migrant boat which sank off an Italian island on Thursday. 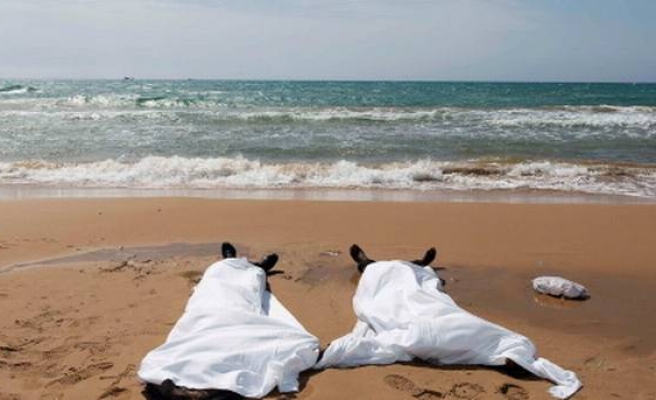 Today is declared a national day of mourning in Italy for around 300 migrants who died when their boat caught fire and capsized off the island of Lampedusa on Thursday.

Over 100 people, including a pregnant woman and many children, are confirmed dead with the death toll expected to rise to 300. So far 150 people have been rescued and hundreds more are awaiting rescue with 250 victims still missing.

Italian Minister of Integration Cecile Kyenge, herself of immigrant origin, stated one minute of silence would be held throughout the country on Friday.

Italian Deputy Prime Minister and Interior Minister Angelino Alfano visited the island and noted they hoped "the EU is aware this is not only an Italian tragedy."

The boat was carrying as many as 500 illegal migrants. The bodies were recovered by emergency workers.