'We owe that much to a family that has been stricken in an irreparable way and, at the very least, has the right to know the truth,' Italian foreign minister says 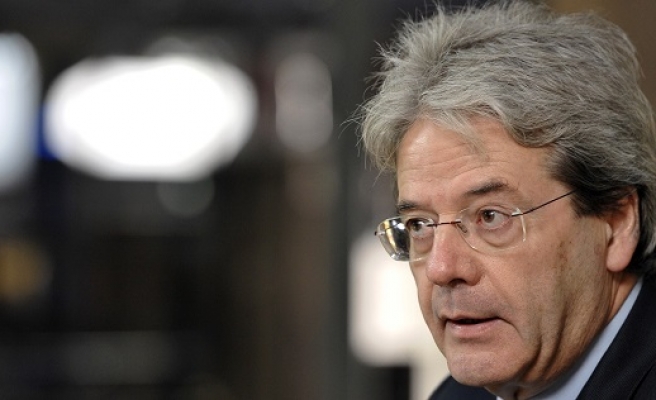 Speaking to national broadcaster RAI from London, Gentiloni urged Egypt to allow Italian experts to take part in the investigation into the 28-year-old's death "because we want the truth to come out, every last bit of it."

"We owe that much to a family that has been stricken in an irreparable way and, at the very least, has the right to know the truth."

In an incident threatening to badly sour diplomatic relations between the two countries, Regeni's half-naked and badly beaten body was found dumped in a ditch on the outskirts of the Egyptian capital on Wednesday.

The PhD student had suffered cigarette burns to his face and feet and had bruises and other wounds over his body, leaving prosecutors in no doubt that he was murdered.

In Cairo to work on his doctoral thesis, Regeni had disappeared on January 25 after leaving his home to meet a friend downtown.

Italy is one of Egypt's most important trading partners in Europe and the two countries have long had a close relationship.

Prime Minister Matteo Renzi was the first Western leader to receive the current president, Abdel Fattah al-Sisi, after the former army chief's 2013 overthrow of his first ever democratically elected predecessor.