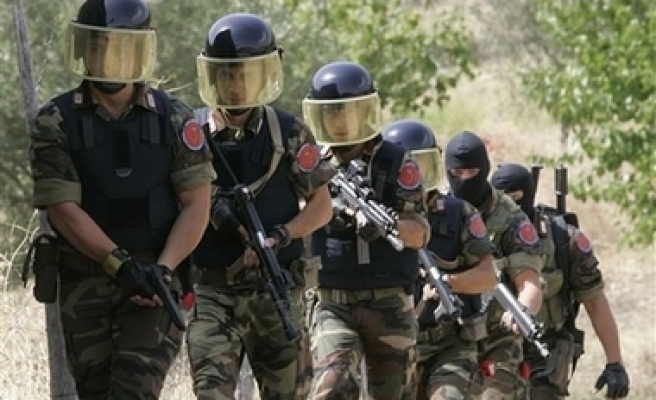 Italian police on Tuesday issued arrest warrants for 16 suspected mafia members and seized millions of euros in assets as part of a crackdown on organised crime clans in Rome.

Among the assets the court took over were a beach restaurant, bar and luxury car dealership controlled by front men for the clan, investigators said.

While Italy's traditional crime groups - Sicily's Cosa Nostra, Calabria's 'Ndrangheta and the Naples Camorra - are all rooted in the deep south, a series of recent investigations has underlined their growing influence in the capital.

In January, police arrested 90 people for their roles in investing criminal proceeds in 27 coffee bars and pizzerias in Rome, including "Pizza Ciro", one of the city's most popular chains.

"There are many groups operating in Rome," said anti-mafia prosecutor Michele Prestipino. "They do the same things that Cosa Nostra and the 'Ndrangheta do in their home territories, and this investigation is a measuring stick for the quality and extent of the mob presence in Rome."