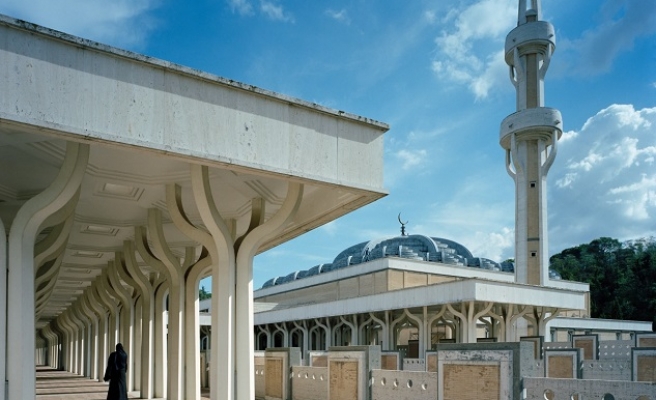 Italy's Interior Minister Angelino Alfano on Tuesday established a council for relations with the country's Muslims, an advisory body the government hopes will help the minority to better integrate.

The council, made up of academics and experts in Islamic culture and religion, will be tasked with coming up with proposals and recommendations on integration issues based on "respect and cooperation", the ministry said in a statement.

Alfano said he wanted "a community with all those who - while from different countries, cultures, religions and traditions - intend to contribute to the peaceful development and prosperity of our country, in full compliance with our laws and our Christian and humanistic tradition."

The body will keep the government in the loop on Islamic issues in Italy and help shape "Italian Islam," the statement added.

Experts put the number of Muslims in Italy at over one million, most of whom are immigrants, plus a small number of converts.

Alfano, head of the New Centre Right (NCD) party, sparked controversy following the deadly attacks in Paris last November by saying the government would crack down on illegal Muslim places of worship in the fight against terrorism.

Such places are often set up because Muslim communities find it exceptionally difficult to establish authorised places of worship in Italy, a country with only four official mosques.